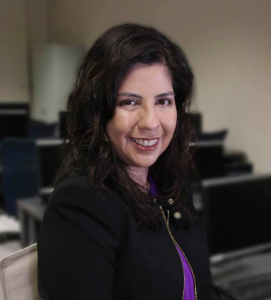 Dr. Ana-Christina Ramón is the Director of Research and Civic Engagement for the Division of Social Sciences at UCLA. Dr. Ramón is a social psychologist who has worked on social justice issues related to equity and access in higher education and the entertainment industry for fifteen years. She is the co-principal investigator of the Hollywood Advancement Project and manages its graduate research team. She is the co-author (with Dr. Darnell Hunt) of the annual Hollywood Diversity Report series that the project produces. She is also the managing editor of LA Social Science, an e-forum that showcases the vibrant and cutting-edge knowledge generated within the Division of Social Sciences at UCLA. She co-edited a book (with Dr. Hunt) titled Black Los Angeles:  American Dreams and Racial Realities (New York University Press, 2010). She is also a board member of the Latino Film Institute.  Dr. Ramón has a B.A. in psychology from Stanford, and an M.A. and Ph.D. in social psychology from the University of Michigan, Ann Arbor. 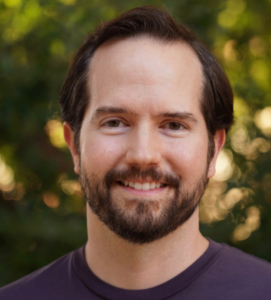 Paul has an extensive background in Film and Television production and entertainment-tech. He’s brought his talents to many large scale UCLA projects including the Center on Everyday Lives of Families (CELF), Social Science departmental website redesigns, UCLA College and department commencement live streams, and the LA Social Science e-forum. Paul also manages a digital media lab for the Sociology and Anthropology departments. This digital lab assists faculty and graduate student researchers in utilizing various media technologies for their research and presentational purposes. He has also helped launch the Master of Social Science program and continues to support the program in multiple capacities. As an award-winning director and producer, Paul is excited to bring his extensive film production experience, media and photographic skills to the LA Social Science e-forum. 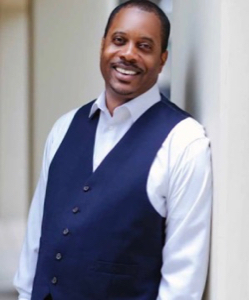 Otis Noble III is the Assistant Director of Community Engagement for the Division of Social Sciences at UCLA. Otis started his journey at UCLA in Residential Life and Student Affairs seven years ago. An Illinois Native, Otis holds a degree in Psychology from Eastern Illinois University, and is working to complete his Master’s in Human Resources and Industrial Relations, from the University of Illinois at Urbana-Champaign. 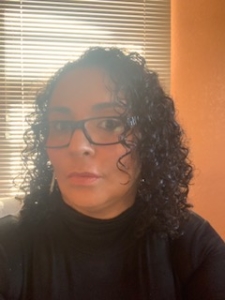 Celia Lacayo is the Associate Director of Community Engagement for the Division of Social Sciences. She received her PhD in Ethnic Studies from the University of California Berkeley. Her research interests include Race & Ethnicity, Immigration, political behavior, and Media. She finished a postdoctoral fellowship at UCLA with the Institute of American Cultures in the Sociology Department and is now Associate Director of Community Engagement for the College of Letters and Science. She also teaches in the Chicana/o & Central American Studies and African American Studies Department. Her main research examines white attitudes towards Latinos and their policy preferences, as well as the role of media stereotypes to understand contemporary race relations and stratification. Her article “Perpetual Inferiority: Whites’ Racial Ideology toward Latinos,” in the Sociology of Race & Ethnicity journal interrogates how external racial ascription affects the racial group formation process for Latinos. It won the Distinguished Contribution to Research Article award by the American Sociological Association Latino/s Section. Moreover, her article “Latinos Need to Stay in Their Place: Differential Segregation in a Multi-Ethnic Suburb” also has garnered attention. This article which contributed to the literature on Latino segregation was featured in The Guardian, OC Weekly, CityLab Latino, and Immigration Prof Blog. Celia is constantly sought by Spanish and English media to discuss her expertise. Her other work includes the Afro-Latinx Experience and relations between African Americans and Latinos. Her next research projects include Latino racial socialization and political behavior as well as comparative racial discourses between the US and Europe.