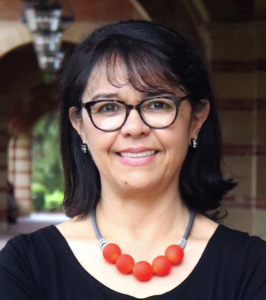 I have been teaching this class, “Immigration and the Media” in the Department of Sociology at UCLA for the past three years, with the goal of sharpening my students’ critical skills by immersing them in the systematic examination of the role of media in immigration debates. Through a deep reading of research produced by sociologists, political scientists, anthropologists, communication studies scholars, and historians, we examine how immigration has come to be a ‘hot button’ issue; whether this has been the case historically; what role does the social context play; how migration crises are constructed; the link between media depictions of immigrants and policy decisions; how opinions about immigrant groups and immigration are formed; and what consequences all this has for immigrants, for the public, and US society in general. The class follows a seminar format and active participation is required. In addition, students have a series of essays, class presentations of research, and other assignments to complete.

I had always taught this 3-hour per week class in person, but with our switch to remote teaching due to the pandemic, I taught this class through Zoom in the Winter 2021 quarter. This seminar has always been dynamic; students usually engage in lively, respectful discussions. I was a bit concerned that I would lose this critical component of the class in a virtual format. I needed to find a way to create a sense of connection for the students when everyone was in a different physical location, not anchored in place. So I decided to have them work in small groups for a final project where they could put to use the material they were learning in class. This was the first time in teaching this class when I would have group work for the final project. It was a resounding success. I have been blown away by the students’ collaborative spirit, dedication to produce the best research projects under difficult circumstances, and the novel ideas they came up with for their research projects. The papers showcased here are the students’ final projects. Under my direction, each team produced original research; designed their studies; used analytical frameworks learned in class in their work; drew from the relevant literature in the field to inform the questions they asked and to illuminate their findings; collected and analyzed original data from print and broadcast media; and contributed new knowledge to our understandings of the connections among media depictions, policy climate, politics, and immigration debates.

My Sociology 191 class on “Immigration and the Media” deserve a huge congratulations for their effort, diligence, and for the research they produced. I am extremely proud and applaud each one of them for their perseverance and dedication, especially in the face of many pandemic-related challenges.

I would like to extend a big thanks to Dean Darnell Hunt, Drs. Ana-Christina Ramón and Celia Lacayo for the wonderful opportunity to publish my students’ papers on the LA Social Science website.

The Myth Of The Criminal Alien: Newspaper Media

The media’s framing of Latin/Central American immigration through forced removal centers a criminalized lens that perpetuates historically patterned processes of criminalization that violently impact the lived experiences of immigrants in the U.S. As highlighted in the patterns of media framing demonstrated throughout the six passages analyzed in this piece followed by two randomized passages from each The Hill, CNN, and FOX News, traditional mass media commonly frames immigration through crime while diversifying its strategies in each of the newspapers analyzed in this piece.

A Comparison of Spanish and English Broadcast News: The Portrayal of Immigration During the 2020 Presidential Election Cycle

In the analysis of ABC News, terms such as ”illegal,” ”alien,” or “criminal” did not reoccur in the negative articles as they did in most of the Univision articles. Even the 6 negative portrayals that we found were not framed as strongly as some of the Univision media pieces, or even other outlets such as Fox News, where the “protection and prevention,” “economic strain,” and/or “Latino threat” frame/narrative are repeatedly utilized. Unlike ABC news portrayal of immigrants as victims of violent hate-crimes and mistreatment by ICE through a human interest frame, Univision News portrayed ICE — through a number of quotes and tweets — as a safety force to end “illegal” immigration and eliminate sanctuary cities nearing the November 2020 election. Though they did provide tips and information on what to do if encountering ICE, the quotes and tweets were never conceptualized.

Our findings demonstrate that across more “political” (“The Daily Show” and “The Late Show”) and less “political” (“The Tonight Show”) late night talk shows, there is a common thread of negative associations with immigrants and issues of immigration, particularly reinforcing crime and threat narratives on specific groups of immigrants, such as unauthorized ones. However, it is important to note that the quantity of material that covered immigration was higher in the more “political” shows, thus giving us insight about the role played by political comedy in setting the agenda for immigration.

By Camille Lent and Katelyn King

Former President Trump’s potent, non-factual, negative statements about immigration fueled a wave of anti-immigration framing that spread even to more neutral and liberal news sources over the years of his presidency. The results of our research show that even non-conservative media sources use language that is consistent with anti-immigration sentiments. However, in general there are more subtle terms used in both neutral and liberal sources compared to blatantly negative terms. 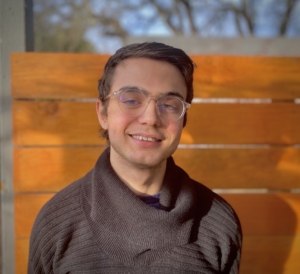 Pedro Henrique Borges is a first-generation immigrant from São Paulo, Brazil. He completed a BA in Sociology with full honors through the McNair Scholars initiative followed by the Sociology Honors program. Pedro is currently completing his MA in Latin American Studies as a Departmental Scholar. In the future, Pedro plans to briefly transition away from academia into market-based research, with hopes of pursuing a PhD in Sociology. 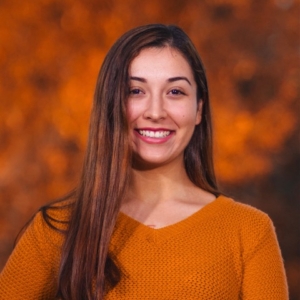 Veronica De Santos Quezada is a current undergraduate student of Sociology with a Spanish minor at the University of California Los Angeles. Her research interests rest under the lens of Critical Race Theory with a focus on gender rights.

Julaina Juarez is a San Bernardino native, finishing her fourth year at UCLA with a major in Sociology and a double minor in Chicanx and Central American Studies and Education. She plans to become a high school counselor, supporting communities of color through a social justice and abolitionist centered approach, and hopes to one day pursue her doctoral degree.

My major is Pre-International Development, and I am a third-year junior student at UCLA. I am fascinated by the global world, economy, and politics. So, I am excited to see where that will take me in the future. 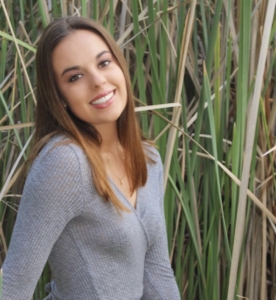 My name is Camille Lent, and I am a second-year Sociology major studying at the University of California, Los Angeles. After graduation, I plan on continuing my education by applying to law school, with an emphasis in social justice law and human rights. 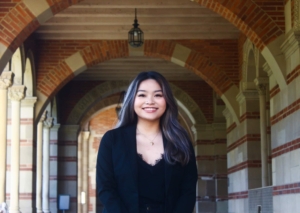 Tiffany Nguyen is a third-year transfer student at UCLA studying Sociology and Public Affairs. As a student in a family of refugees, she hopes to pursue a career in immigration research. 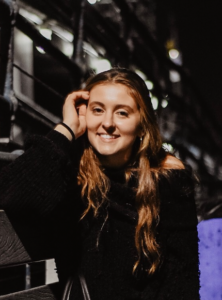 As a fourth-year Global Studies student, I’m about to graduate in the next two months! I plan to take a year off and do some volunteer work, hopefully internationally, and spend some time doing things I love that I haven’t been able to do much of the past 4 years. After my gap year, I plan to go to law school or pursue a masters degree abroad in international relations. I have a year to decide, and to let the pandemic quiet down, and I’m eager to see what the future holds. 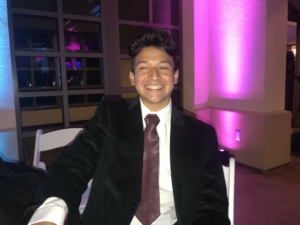 My name is Andres Torres, and I am a 3rd-year Sociology major on a pre-med track. I hope to serve in an underserved community like my own in the future. 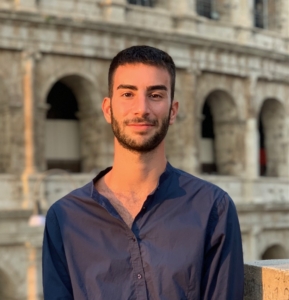 My name is Federico Trudu. I am a fourth year international student from Italy. I am majoring in Political Science with a minor in International Migration Studies. I seek to continue my studies on migration in graduate school. 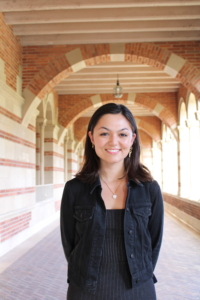 Elena Usui is a graduating fourth-year student at UCLA, studying Global Studies and Gender Studies. She hopes to work in international human rights law or policy in order to expand sex education and resource accessibility to BIPOC and LGBTQ+ communities. 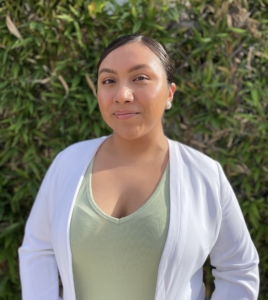 Vanessa Valdez Cruz is a second-year transfer student from East Los Angeles College. She will be graduating from UCLA in summer 2021 with a major in sociology and double minor in Chicana/o  and Central American Studies and Education Studies. Vanessa is currently conducting research that critiques and analyzes education policy and social factors that shape the experiences of students of color. She will be applying to graduate school to become a policy maker and continue advocating for and centering communities of color. 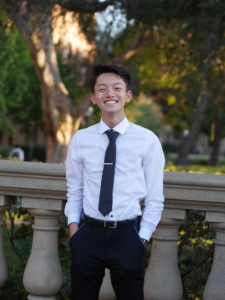 My name is Swan Ye Htut, and I am a 4th-year Global Studies and Sociology double-major. Currently, I am working on a Global Studies senior thesis on how the 2019-2020 Hong Kong protests affected the local, national, and global identities of youth. I hope to pursue a PhD in Sociology and become a university professor.