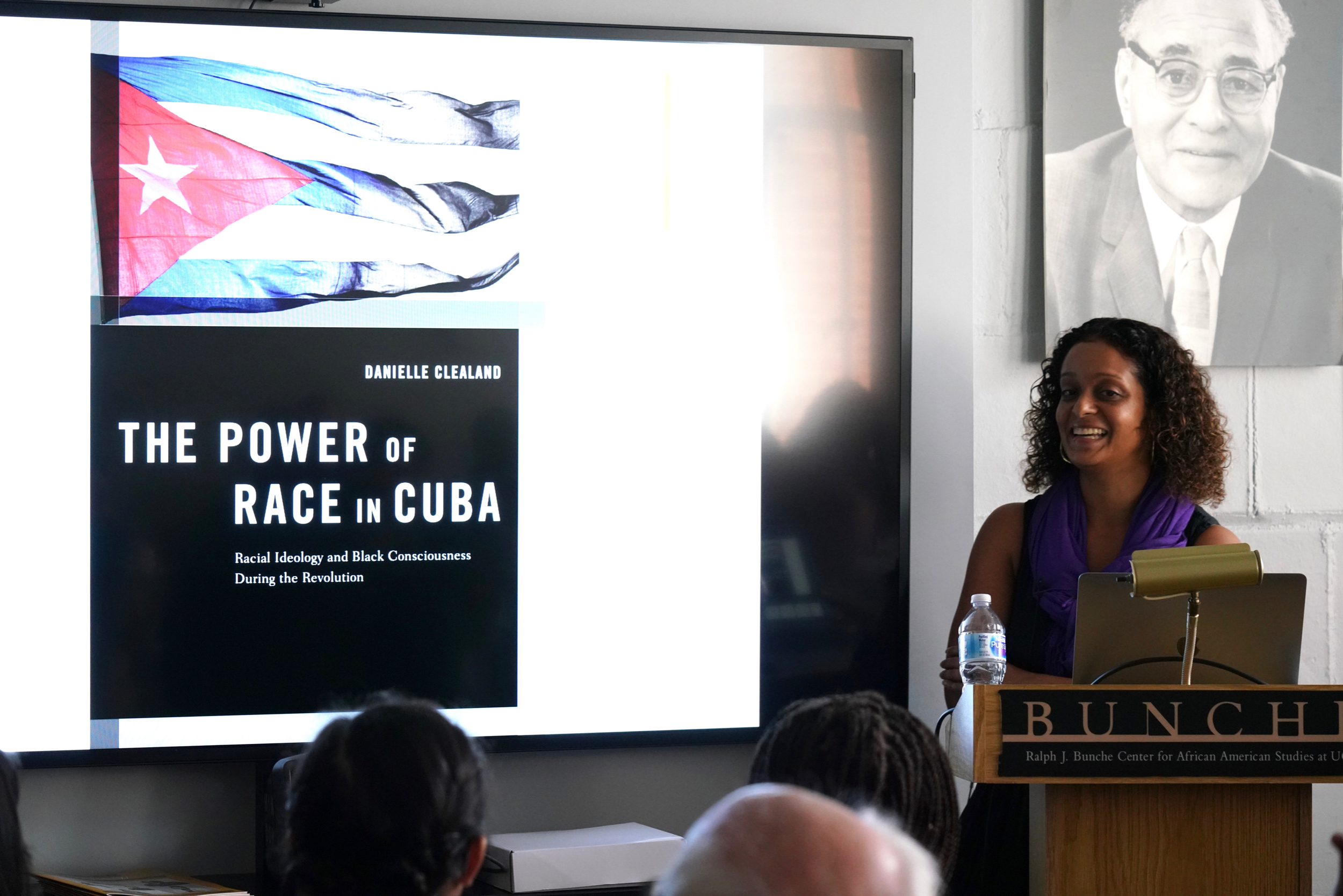 The UCLA Center for the Study of Race, Ethnicity and Politics (CSREP) and Race, Ethnicity and Politics (REP) Workshop presented the Mark Q. Sawyer Memorial Lecture in Racial and Ethnic Politics on Thursday, January 10, 2019. In remembrance of the late Professor Mark Q. Sawyer, the lecture’s goal is to highlight the outstanding research of an advanced assistant or associate professor whose work focuses on racial and ethnic politics in the United States and internationally. Professor Danielle Clealand from Florida International University was the honored first guest lecturer who shared compelling research from her book, The Power of Race in Cuba: Racial Ideology & Black Consciousness During the Revolution. 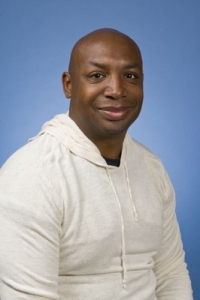 Professor Kelly Lytle Hernandez, who serves as interim director of the Ralph J. Bunche Center for African American Studies, gave the welcoming remarks. She thanked and acknowledged those involved in making the memorial lecture possible, especially Professor Lorrie Frasure-Yokley, the first woman of color to earn tenure and promotion in the Political Science Department at UCLA, who spearheaded the entire event. In her introductory remarks, Professor Frasure-Yokley shared that Professor Sawyer had been a great mentor and friend. In fact, it was Professor Sawyer who encouraged Professor Frasure-Yokley to apply for a professorship at UCLA. That advice allowed them to be UCLA colleagues for ten years. She also stated, “Mark loved UCLA and his discipline enough to constantly challenge it to be better and do better.” In addition, Professors Lytle Hernandez and Frasure-Yokley reminded those in attendance that the reason why many get to enjoy and benefit from having the Department of African American Studies at UCLA is greatly attributed to Professor Sawyer for shepherding the application that led to its establishment. 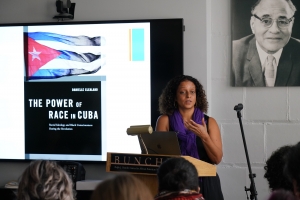 During her informative presentation, Professor Clealand shared a snapshot of her findings from survey, ethnographic, and interview data that touched on structural racism in Cuba, black public opinion, black solidarity, and black consciousness by way of hip-hop.

Fortunately, like many others, Professor Clealand was lucky to have been mentored by Professor Sawyer as well. She mentioned that as a first-year graduate student she met Professor Sawyer, who later became a mentor to her. She often thinks of the similar work they have done and has asked herself, “How can I continue his legacy, how he helped me?” She believes it is by celebrating his legacy and imprint that he has had on her and many other scholars. 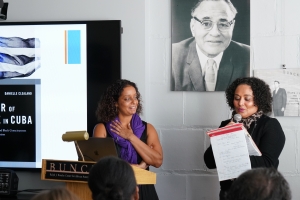 It has been nearly two years since Professor Sawyer’s passing. His wife, Professor Celia Lacayo was in attendance and offered a few words during the closing remarks. She emotionally expressed her gratitude for everyone who had helped to remember and honor her husband. Especially because it seemed quite fitting that this event happened to fall on his birthday. She commented that it was great to see how Professor Clealand’s work aligned with Professor Sawyer’s and that it was important to keep his legacy alive. She remarked that he planted many seeds, and it’s good to see them bloom. Aside from his academic success, Professor Lacayo felt fortunate to have Professor Sawyer as a life partner and father to their daughter. Finally, she left us with this piece of advice her husband lived by, which is to continue to “break doors down and create more opportunities for people of color.” 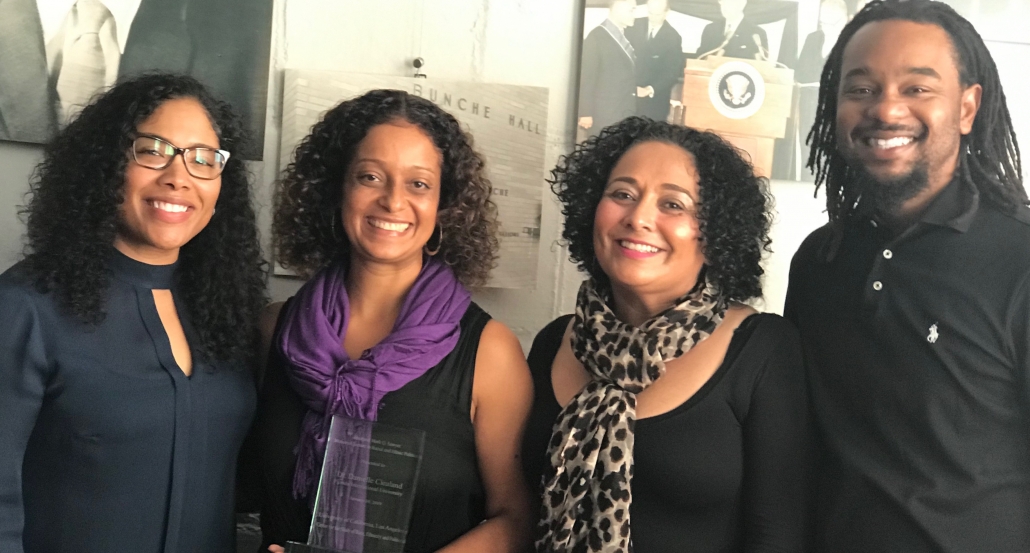 Challenging the Problematic Description of Being “Articulate While Black”

SAVE THE DATE! Mark Q. Sawyer Memorial Lecture in Racial and Ethnic Politics...