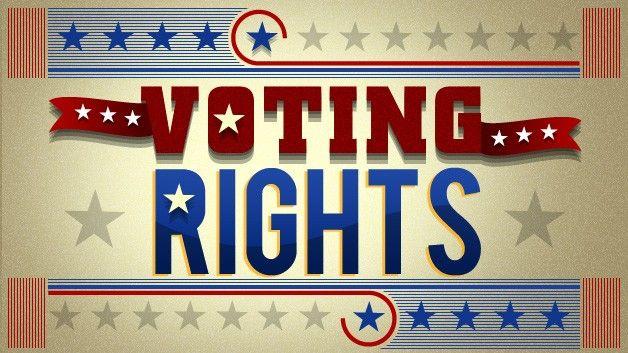 In 2013, Texas passed a restrictive voter identification law requiring any potential voter to show a government-issued photo ID before they could vote. However, Texas was subject to the preclearance provision of the 1965 Voting Rights Act (VRA), Section 5; and before the law could be put into place, Texas had to prove to the U.S. District Court in Washington, D.C. that the law would not have a discriminatory effect on racial and ethnic minorities. Chad Dunn along with other attorneys, intervened in the case and offered evidence that the law would prevent Texans from voting and that minorities would be disproportionately impacted, a result that was intended by the number and nature of IDs Texas chose to allow. Texas lost that court case and the D.C. Court found the voter ID law did have a significant discriminatory effect and blocked Texas from implementing this law. That was when the Voting Rights Act had its full weight.

In 2014, in Shelby v. Holder the Supreme Court held that the Section 5 requirements that stopped Texas from discriminating against voters was outdated and they struck down the so-called Federal preclearance requirements in so far as Congress had applied it to various states and jurisdictions. Within minutes of the ruling, Texas reinstituted their voter ID law, which had already been found to be discriminatory. 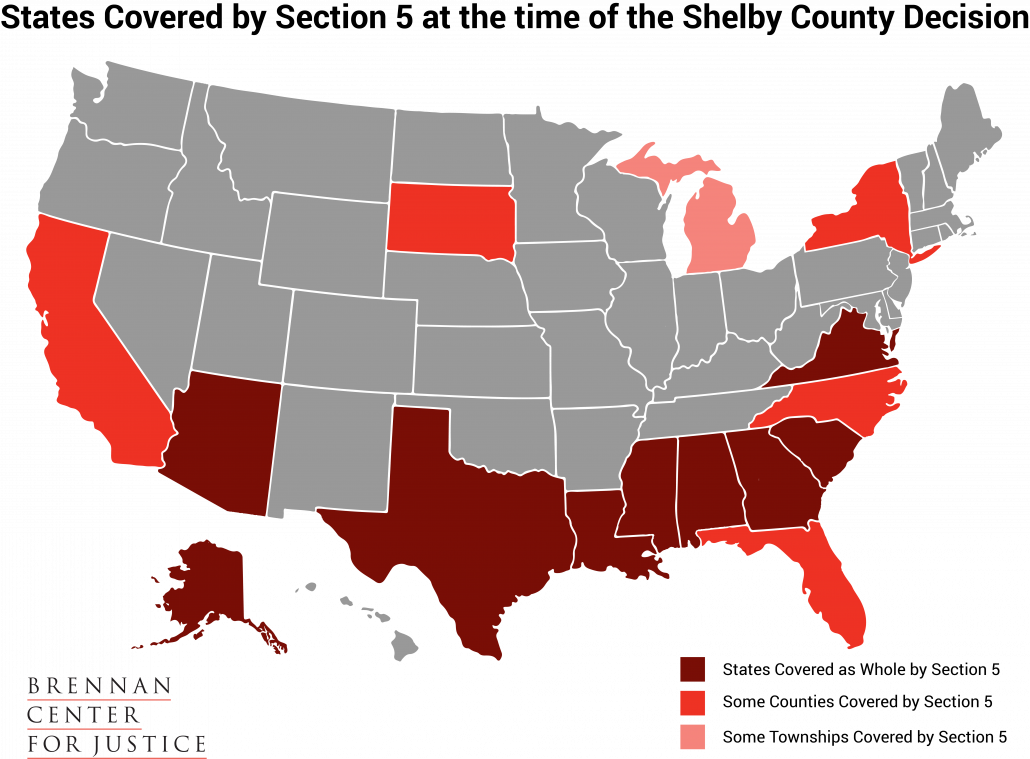 Without Section 5 and Texas intent on enforcing their discriminatory ID law, voting rights attorneys would need to step in and find individual plaintiffs to sue Texas under a different provision, Section 2 of the VRA. On June 28, 2014, Dunn and other nationally known civil rights lawyers filed a lawsuit against Texas alleging that the voter ID law, had a discriminatory effect against blacks and Latinos, and more, that Texas passed this law with discriminatory intent. In an era without the Federal oversight protections of Section 5, it is now incumbent on civil rights advocacy groups and voting rights attorneys to bring individual lawsuits against voting procedures they believe are discriminatory; and to do this, they must rely on academic experts in history and the social sciences to prove, with thorough and methodical research and data analysis, that a voting rule or procedure discriminates against a specific racial or ethnic group. In the case of Texas, Mr. Dunn reached out to Professor Matt Barreto (Chicana/o Studies & Political Science) to provide a critical piece of the social science expertise documenting discriminatory effect. 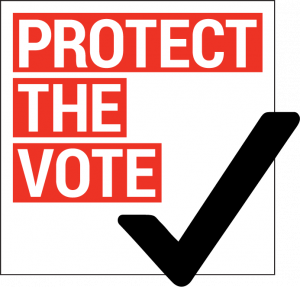 Barreto collaborated with University of New Mexico Professor Gabriel Sanchez, to implement a large statewide survey of eligible voters across the state of Texas and determine what types of documents and identifications potential voters in Texas possessed. For would-be voters who did not have a proper photo ID, the survey probed if they had the necessary underlying documents needed to go an obtain an ID. Further, Barreto and Sanchez assessed the barriers placed in front of Texas citizens to get a photo ID, such as needing to take time off work, having to find someone to provide transportation, having to drive over 20 miles to the nearest driver’s license office, or having to pay fees to track down their original birth certificate. In full, the social science research pointed to a clear pattern of discriminatory effect in which blacks and Latinos in Texas were statistically less likely to possess a photo ID, and statistically less likely to have the underlying documents necessary to obtain an ID. Further, due to extensive disparities in socioeconomic status, blacks and Latinos in Texas faced considerably more barriers than whites in being able to obtain an ID.

Dunn and Barreto have successfully worked on numerous Voting Rights cases and are now collaborating on a graduate level class at UCLA the includes masters, PhD and JD students. In this class, students learn the steps toward successful prosecution of voting cases from the perspective of the trial lawyer and the expert witness.

Chad Dunn of Brazil & Dunn, Attorneys at Law, consistently receives awards from legal publications for his extensive trial and litigation practice in Courts all over the country. From the United States Supreme Court, the Fifth Circuit, the Texas Supreme Court and virtually all trial and appellate courts below, Chad has the experience to prevail in the most difficult conditions and environments. He has handled complicated litigation in various states including Texas, Tennessee, the District of Columbia, New Mexico, North Carolina and Florida, and has tried numerous jury cases, trials to the bench and arbitrations.

Matt A. Barreto is Professor of Political Science and Chicana/o Studies at UCLA and the co-founder of the research and polling firm Latino Decisions. Time Magazine called Latino Decisions the “gold-standard in Latino American polling” and The Guardian wrote that Latino Decisions is “the leading Latino political opinion research group” in the United States. Barreto’s research was recognized in the 30 Latinos key to the 2012 election by Politic365, listed in the Top 100 Global Thinkers of 2012 by the European Politics Magazine LSDP, and was named one of the top 15 leading Latino pundits by Huffington Post which said Barreto was “the pollster that has his finger on the pulse of the Latino electorate.” In 2015, Barreto was hired by the Hillary Clinton presidential campaign to run polling and focus groups on Latino voters.

Challenging the Problematic Description of Being “Articulate While Black”

Is Hollywood Leaving Money on the Table? Key Findings from the Hollywood Diversity Report 2018
0 replies